Hello I am returning to blogging after an elongated break to share this cracker of a cracker recipe with you all. At the start of lockdown between people stockpiling toilet paper and frantically baking banana bread another quarantine trend was born – making sourdough. I jumped on this bandwagon rather late in the game (I made my first loaf in June) as my mantra had been Focaccia > Sourdough but I am there now, starter in one hand and proving basket in the other. 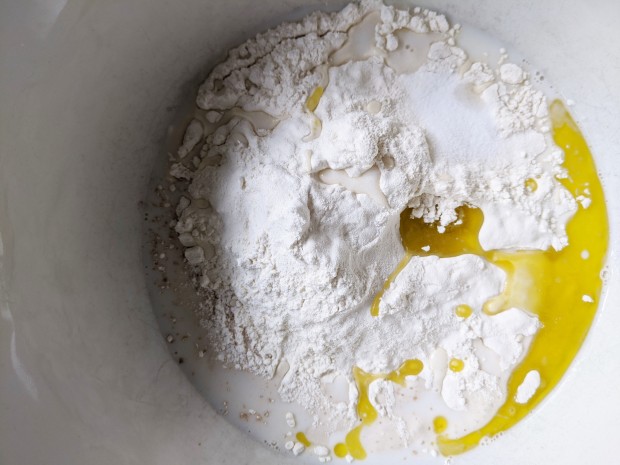 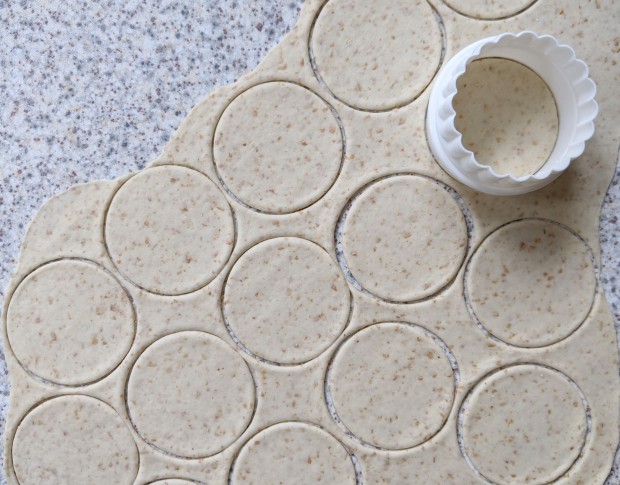 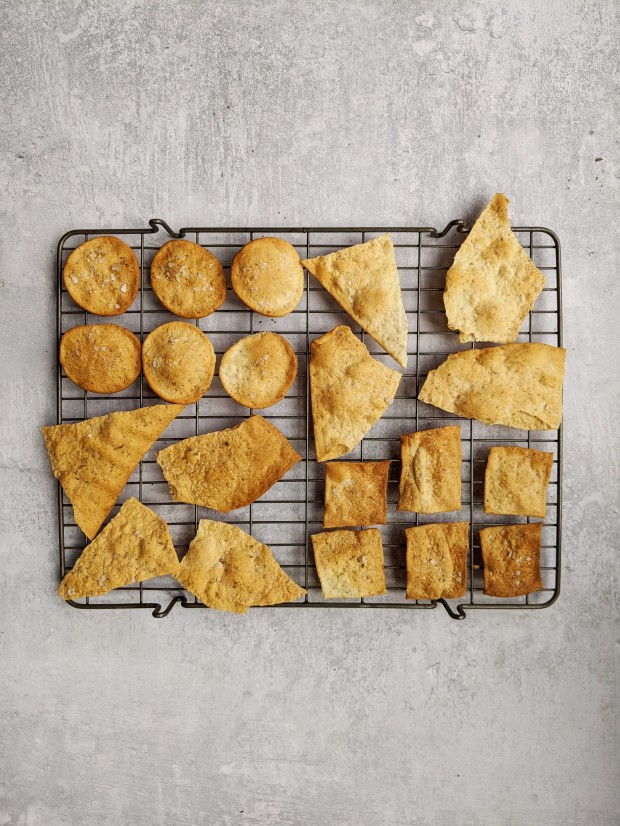 Although the resulting bread is so delicious and the process exceedingly satisfying there is a down side, which is the vast amount of discard one accumulates from the daily feeding of the starter. I have not wanted to throw any of it out, in part as we like to avoid food waste in our household but also because bread flour is not cheap and you get through a lot of it! So having baked Izy Hossack’s discard brownies and banana bread (both of which I strongly recommend) I created the following sourdough cracker recipe. This efficiently uses up all sourdough discard you will amass in a week of feeding as they are so addictive so you will not be able to stop making and eating them. I have made three batches in one week and all crackers were eagerly consumed by my family!

I hope this is a useful recipe for fellow sourdough bakers. The crackers stay crisp for up to a week if kept in an airtight container and can be topped with any seasoning or flavour combinations that you enjoy. You could try sesame seeds, nutritional yeast, sumac and poppy seeds as variations – I like to go for sea salt or rosemary. 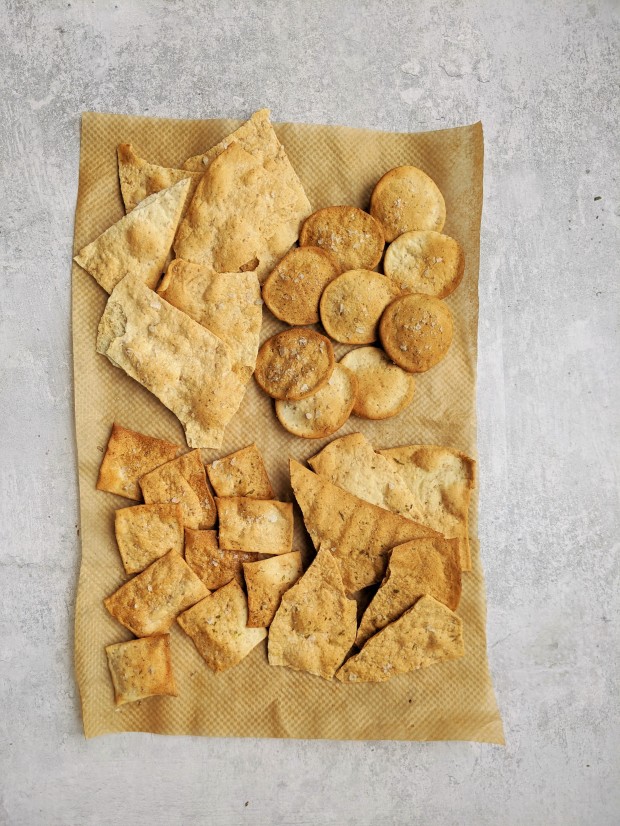 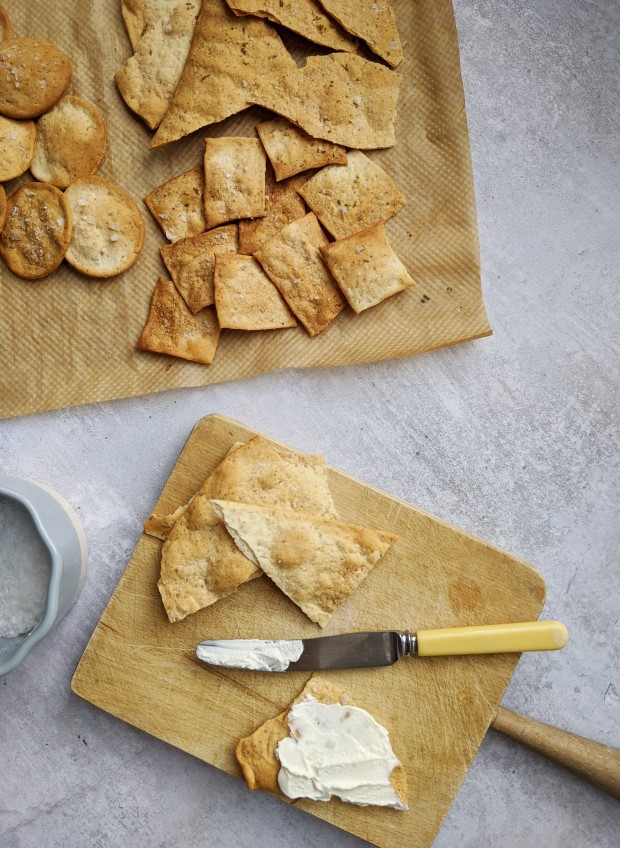 Crispy sea bream with brown butter and samphire for @womanandhome March. Brown butter makes every thing you add it to taste like nectar 😍
Thank you so much to everyone who has already bought our cards ✨💛 There are just a few left in stock now so if you still wanted to buy some, get over to @lucyclaireillustration Etsy shop ASAP via the link in my bio 💌
I have collaborated with the lovely and talented illustrator @lucyclaireillustration to create this range of recipe greetings cards. ✨
The perfect weekend activity 🍩 @millitaylor brilliant 8 minute doughnuts + chocolate dipping sauce 💌
Potato perfection 🥔✨
A particularly delicious day of developing recipes today 🥞